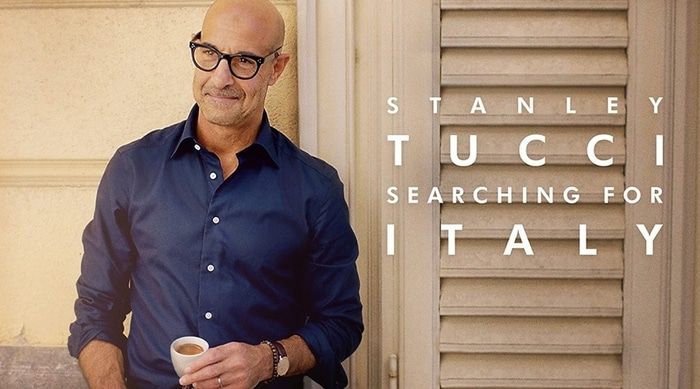 This is for anyone remotely interested in my reviewage….as someone locked away for a year in a Covid bubble followed by a rather wobbly medical emergency and recovery year, my beloved TV experience is rather important. So. Two Series. Both with Stanley Tucci.

Stanley Tucci (BBC2/CNN) in Italy (season 2) is a beautiful gentle stroll through his old country eating drinking and talking. It’s reassuring and simple, and gets you hungry quite quickly. 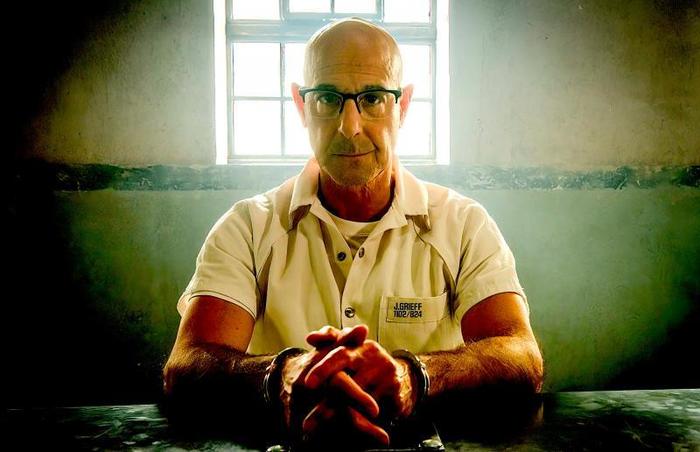 Inside Man is a BBC 4 part drama starring Tucci and David Tennant from the egotistical brain of Steven Moffat. I once had a couple of pints with him in “The Doctor Who pub” (fans will know it). Nice chap I thought, funny and gentle. He took over from Russell T. Davies showrunning “Who” and reinventing and rewriting series after series turning the show IMO into a ghastly extremely smartarse parody of itself and other sci fi despite the desperate efforts of the great Matt Smith and others. He then went on to co-smartarse his way through a reinvention of Sherlock.

Finally comes Inside Man which is so smartarsely unpalatable on every so so clever level, I went to bed feeling quite ill after it, and extremely angry. Why watch, I hear you cry? Both of you.

Because Tennant and Tucci demand watching. They are terrific actors. Sadly they are exploited in this garbage. I know many people are huge Moffat fans. Please enjoy and relish the unexpected interplay death and dialogue that frankly ensures Moffat will go down in broadcasting history as Largely Irrelevant.

UK Recap Getting us Up To Date: Sausage &amp; Mash

4. Life CAN be so simple. My dear old cabaret partner of many years purchased a simple and welcome birthday present for my recent 61st: a pound of sausages. I’m now thinking of getting my diabetic friend Susan a couple of Twixes for her... Continue →