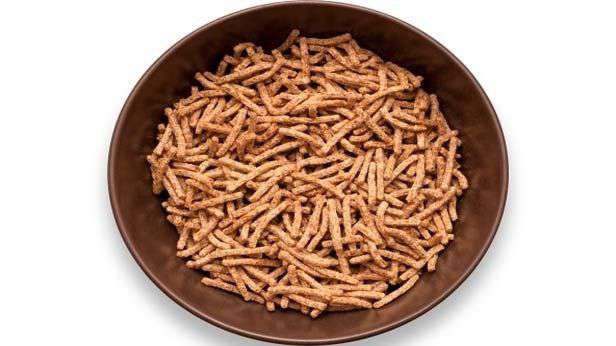 Life is just a bowl of all bran (other equally emetic breakfast cereals are available). You pass through it daily and it returns the sentiment in full. I’m talking laxatively here, and, as one who has been travelling through an almost entire global circumnavigation without the need of any digestive clearance materials, eight whole weeks back in Blighty has already led your penster, Dear Reader, to the urgent necessity for both bowel and spiritual evacuation, largely due to the mass adoption in this country of

1) uber cynicism (not a defensive distrust of independent taxi services, by the way)
2) much chilli sauce soaked compressed lamb (it’s been a bit of a Doner Summer I must admit), and
3) verbal diarrhoea beyond ones wildest nightmares “there’s literally not a dry eye in the house”, oh thank you Sky Football Commentator (not to mention “The Very Best Deal For Britain”. Oh, DO SHUT UP). 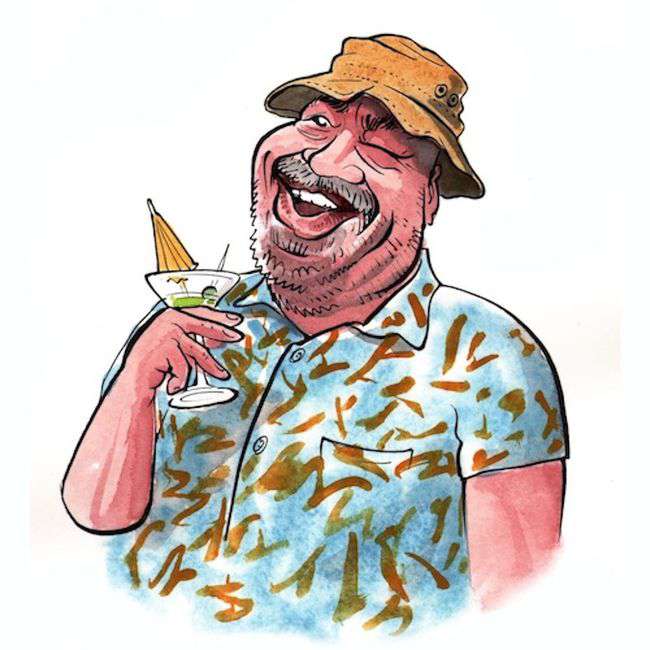 ¡Hola! My waiter, attractive in a kind of Can’t Wait To Get These Tables Scrubbed kind of way, offered me Cafe Roy’s Desayuno Inglès, a sausagey fried eggy affair which is assigned its ‘English’ status due to the addition of Lidl baked beans muchos aplentos.

For I am (or was) Back in Catalunya, Dear Reader, on the coast of Spain, south of Barcelona, in an oft visited fishing village called “Sitges” pronounced “Sea Chairs”. Here, the healthy life is lived by locals, and tourists are also encouraged to partake in 5-a-day, namely Cava, Rosado at 4pm, beers in a central location, a delicious Tempranillo and fifthly several Quadruple Larios Gin and Tonics guaranteed to remove between 3 and 5 layers of Pre-War emulsion from the most hardy of unplastered surfaces.

The Lady At The Cafe at Cala Balmins, local nudist beach “bathing costumes ON while ordering at the bar…gracias” suggests I sit down and wait for my Coca Cola Lite and Queso y Jambon Toastie, so with Next XXL black silky swimmers donned, I regard the array of Hard Worked Upon torsos, Hardly Ever Worked Upon torsos and plenty like mine, which needs a lot of charity work. Any offers? 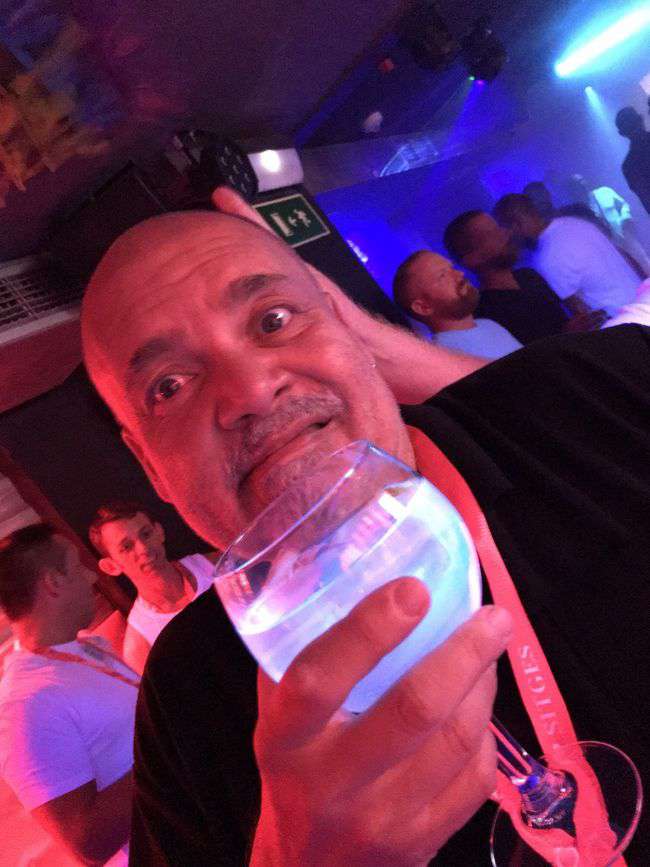 Ashley from Chipstead was fun, but modesty prevents further discussion about our discussion. All I can suggest is to visit Chipstead and tell him He Hasn’t Even Called.

Thence, Dear Reader, I must share the rather hilarious shock I’ve just received on the Express Barcelona to Madrid Train. For let me reveal that the English announcements on said vehicle are delivered in a most broad Scouse accent (non UK participants, please excuse, but this is the Liverpool accent nay dialect of many an artistic genius, The Beatles, for instance), thus the information that “Loohgidge moost be placed in the appropriate racks, so the drinks trolley can bloody well get through eezly…” is uttered in a cross-fertilised version of Jean Boht, John Cooper-Clarke and Cilla Black. Please Go Ogle for further details. Marvellous 2 days in a beautiful city with beautiful people selling beautifully cheap Marlboro de Oro. And a well-deserved meet with one of my musical protegés (Hi, Nacho!) and family.

Back in Sea-Chairs, which has become the Bona Benidorm de Barcelona, well certainly during LGBTQI times of year, Old Shep still sits on his bar chair next to the Educational Videos in The Oven, whilst Ted has brought over his latest project Body Piercer Nick from Lowestoft to gain credibility points and Hair Miles. Lady Pablita (Hi, Ruby!) sings with a shade more plomb that is legal, while The Late Nite Location called something like Bake A Cake is available for Caring and Sharing til 6am, whereupon External Knee Trembling is The Order Of The Morning (Hi, Gary!).

In a small cafe, Astrida, for it was on her Rapido-Menu lapel badge, smiled at me with such excitement, that I thought I’d won La Lotteria. Instead, it was the thrill of delivering me a quasi Maxwell House with milk sachet, that burnt my pride.

“Oh we like a Big Bang here”, added the restaurant owner at a new Carne and dos veg place just up from the ice cream parlour on Sea Chairs main beach. Well he was responding to my friend’s comment that his ears had nearly been blown orf during the Santa Tecla Explosion And Drum Minorette Parade, yes Dearest Perusers, every September, Decibels Galore. To be fair, I have been at every time of the year for over three decades, and it’s hardly a rare scenario, but forewarned is foredeafened I suppose. Until the next bang….I said UNTIL THE NEXT etc etc…

Pepe wants to apologise. Pepe grabs my hand laughing. Pepe says it’s been “one of those Sundays”. Oh really? How so Pepe? “Well first we ran out of sweetener, then the WiFi on the card machine stopped working…..” (more laughter) “Yes?... Continue →